COVID-19 - We are still operating through the crisis. Learn more about the precautionary measures we're taking. 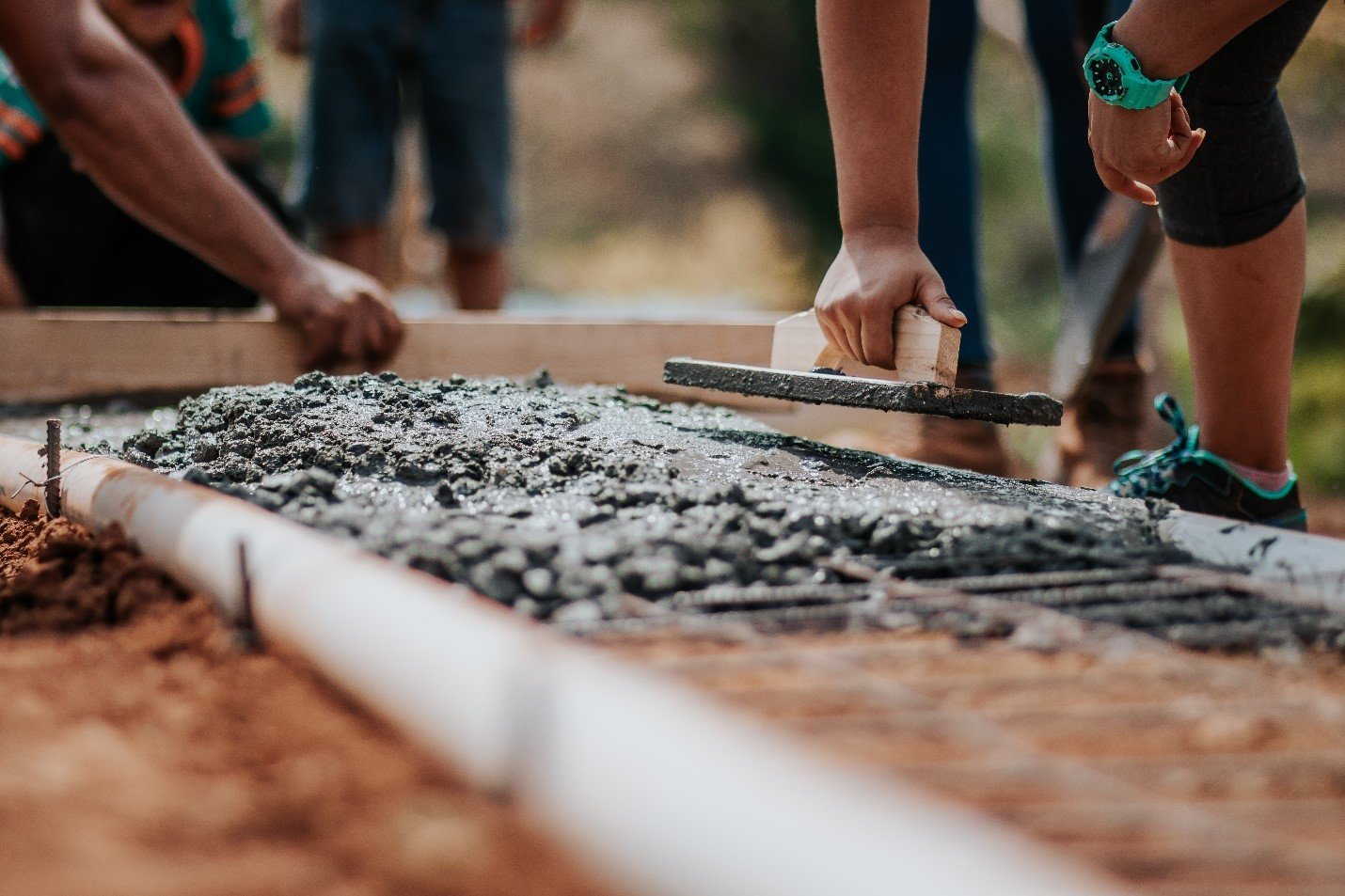 Sunken concrete slabs in the driveway, on the pavement, or in the garden, are a common occurrence in suburban homes. Almost every property owner faces the issue of dipped concrete bricks on the ground. Although it’s a common problem, there aren’t many cheap solutions for it. If you have enough money, you can replace the entire slab and make the issue disappear like it never existed. However, not everyone has excess cash lying around in the bank. So those who can’t afford costly replacement go for concrete leveling that lifts the sunken pieces by injecting mud underneath, known as mudjacking.

Mudjacking is the most popular method of fixing concrete depressions in the floor. However, there is a new contender in town that uses the same technique as mudjacking, but with a different material. It is known as polyjacking. Both methods are effective and yield the desired results. But if you still need the low-down on them, then here is an extensive guide on mudjacking and polyjacking.

Mudjacking has been used to lift concrete floors for decades, and it has been exceptional at doing its job. But how does it work? Well, here’s how.

A concrete slab sinks because of the air that comes between the soils underneath. When the support (i.e., the soil) holding up the cement tablet disappears, the pathway dips down, resulting in an unleveled floor. What mudjacking does is that it fills in mud in the spaces that had become empty and caused the slab to sink.

Contractors drill dime-sized holes into the concrete floor and pump in the mud using a specialized hydraulic pump. Once the clay dries up, it becomes hard enough to support the slab, resultantly leveling back the floor.

Mudjacking is a surefire way of lifting concrete floors without breaking the bank.

Polyjacking is a relatively new technique to fix sunken concrete floors. Although it’s been in the market for a little while, it has gotten quite some popularity among homeowners.

Polyjacking works on the same principle as mudjacking but uses a different material to lift concrete. The material used for polyjacking is known as polyurethane, which is a type of foam that expands after placement.

Contractors drill holes into the damaged slab about the size of a thumbnail and inject them with polyurethane using an injection gun. Once the foam begins to expand, it lifts the dipped floor and compresses the soil together.

Polyjacking is also effective at leveling concrete floors; however, it can be quite expensive. If you want a cheaper option, then mudjacking is the right choice for you.

As mentioned earlier, both polyjacking and mudjacking are workable solutions for concrete troubles. You get a pretty similar end product. With that said, if money is a factor that you need to consider when fixing pathways in and around your home, you should go for the latter. Furthermore, if you are an environmentalist, then also mudjacking is the right choice for you because it uses a natural material that doesn’t release any chemicals, unlike polyurethane.

Mudjacking or Polyjacking: Which is better? Overall rating: ★★★★★ 5 based on 9 reviews.
5 1
Anonymous