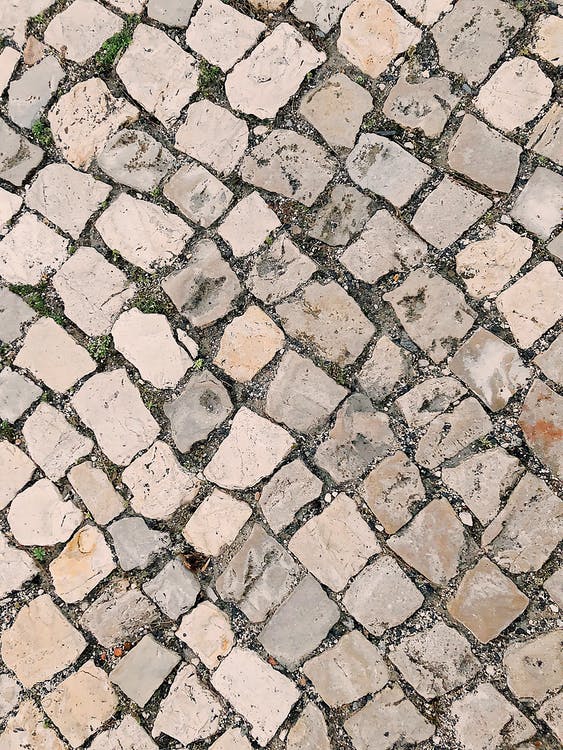 Do you have a concrete pavement or driveway sinking and ruining your home? Are you tripping whenever you walk on it? It would be best if you fixed it with mud jacking.

On average, concrete pavement or driveway should last around thirty years, but some factors can cause it to deform quicker. However, the problem is easily fixable. It would help if you got mud jacking done on the pavement by professionals such as Mud Dog Jacking, and your concrete will be as good as new.

Read here to find out everything you need to know about mud jacking.

What is Mud Jacking?

Mud Jacking is a process that involves pumping certain materials (mud) underneath a concrete surface to raise the surface. It’s called such because it’s similar to how a car is raised using a jack, but instead of using a jack, you use mud. The mud used in this process is more than just dirt and water; a mixture of cement, water, and topsoil called slurry is used.

Concrete slabs can sink for several reasons. They could sink because of drainage problems when too much water gets under the concrete, washing away the soil or causing soil expansion. It can also be caused by tree roots that grow and push against the slab.

How Mud Jacking is Done

Mud Jacking is a complex procedure that requires accurate calculation, so it is best left to the professions such as Mud Dog Jacking to avoid any problems.

Finally, the holes are filled and leveled with the slab.

Below is a list of advantages of mud jacking:

Mud jacking is an easy process that can quickly and effectively fix the concrete flooring with minimal damage to your property. If you are in Utah and have noticed that your concrete flooring has started to sink, contact Mud Dog Jacking professionals and get it fixed.